Aussie Retailers Given The Drum About Online Sales

Stunning attack on the big retailers from Emma Aberici of the ABC The Business on their seeming lack of judgment about the market and what customers want. Is it poor judgment or something else?

Emma Alberici makes all kinds of important points in this article. How many can you spot?

That the large retailers have bungled their trade online - or perhaps more to the point, completely failed to understand the relationship that changing consumer habits have on sales, is telling.

The same also goes for small retailers who have continued to pretend that things the internet is not a game changer and calls for a complete revision of how business serves customers in this age.  But the opportunity for smaller retailers is huge. They are not stuck with corporate bosses who are slow to react and more remote from their customers. Local retailers have the ability to be selling online as an additional sales channel and making sales to customers who they would once have had no chance at all of serving.

The only thing holding back sales ... is the business owner who continues to refuse to come to terms with this new way that customers expect to be able to buy. And buy they will.


Dear Bernie Brookes (Myer CEO) and Paul Zahra (David Jones CEO),
When are you going to admit that you misread the market?
According to Roy Morgan Research's State of the Nation report, after a decade of consistent year-on-year growth, internet shopping finally reached mainstream status in the first quarter of 2013. According to the report:

For the first time, Australians who don't buy something online in an average three month period are in the minority.


"If you continue with your false assumptions about what consumers want, shareholders might begin asking difficult questions: Are you luddites or do you honestly believe that e-commerce is a fad?

Australian retailers have wasted a good decade in adapting to online purchasing as a channel for acquiring new business and growth in sales.

Excuses about the high dollar, GST on overseas internet sales are simply that and not at all credible reason for why customers are not buying more from Australian retailers.

Retailers working together to promote these excuses are failing customers once again, because they are not looking for ways to help consumers.

One effect of this recalcitrance is that retailers have ignored the opportunities available to access the sales they could be making from overseas customers and domestic customers who don't live proximate to stores, as well as existing customers who don't have the time or interest in visiting the store every time they want to buy.

Retailers have failed to provide the choice that consumers are craving and using outdated thinking to promote their goods in ways that are not valued by customers.

Old methods of pushing seasonal purchasing in out of season times means that customers can see clearly that the retailer has no interest in what's important to them, and renders the retailer irrelevant.

Innovation and being attuned to a more sophisticated buyer is what retailers need to pursue.

The 'old days' are not coming back. Time for retailers to wake up to what is happening and develop a plan to really understand the new market and respond accordingly.

Are there challenges for retailers? Of course. Strategies to move forward are vitally important for a successful transition. We are in a time of massive change and retailers large and small need to equip themselves for this changed environment.

What can you do for your local business?

Posted by lindyasimus at 8:33 PM No comments: 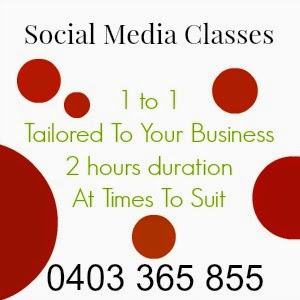 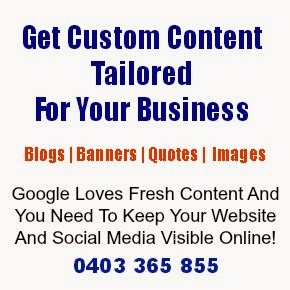 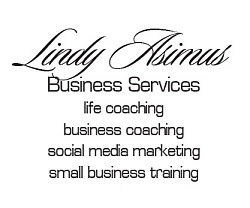 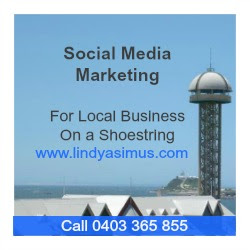 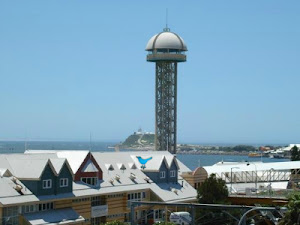